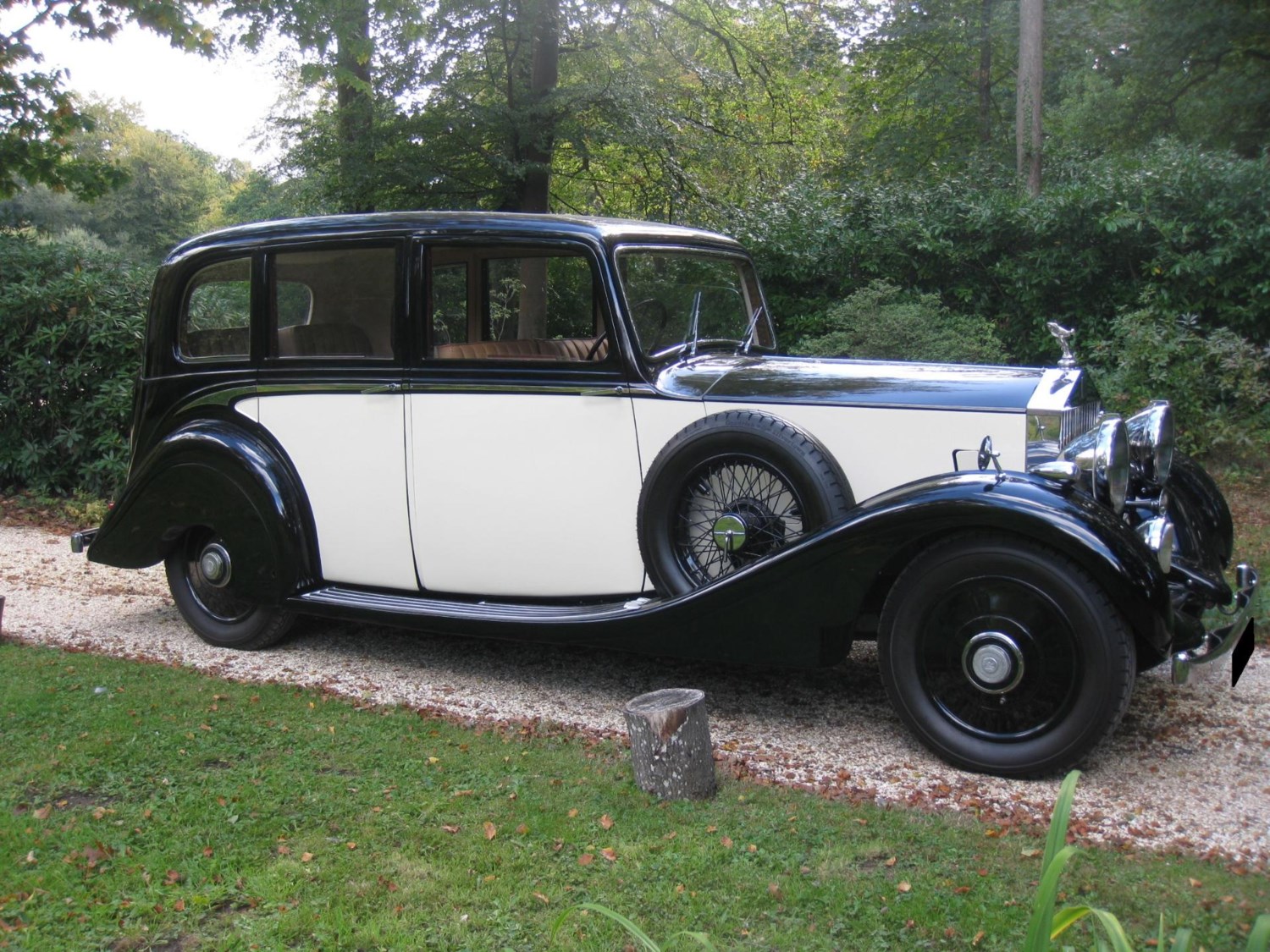 Please be aware that the specification on vehicles can sometimes differ from that shown above, including as a result of the use of third party data. Mileage readings are approximate only. Please reconfirm any details that are important to you with sales person who will be happy to help. Prices, offers and details of vehicles are subject to change at short notice. This vehicle may have been sold in the last 24 hours - please contact us to confirm the vehicle is still available.